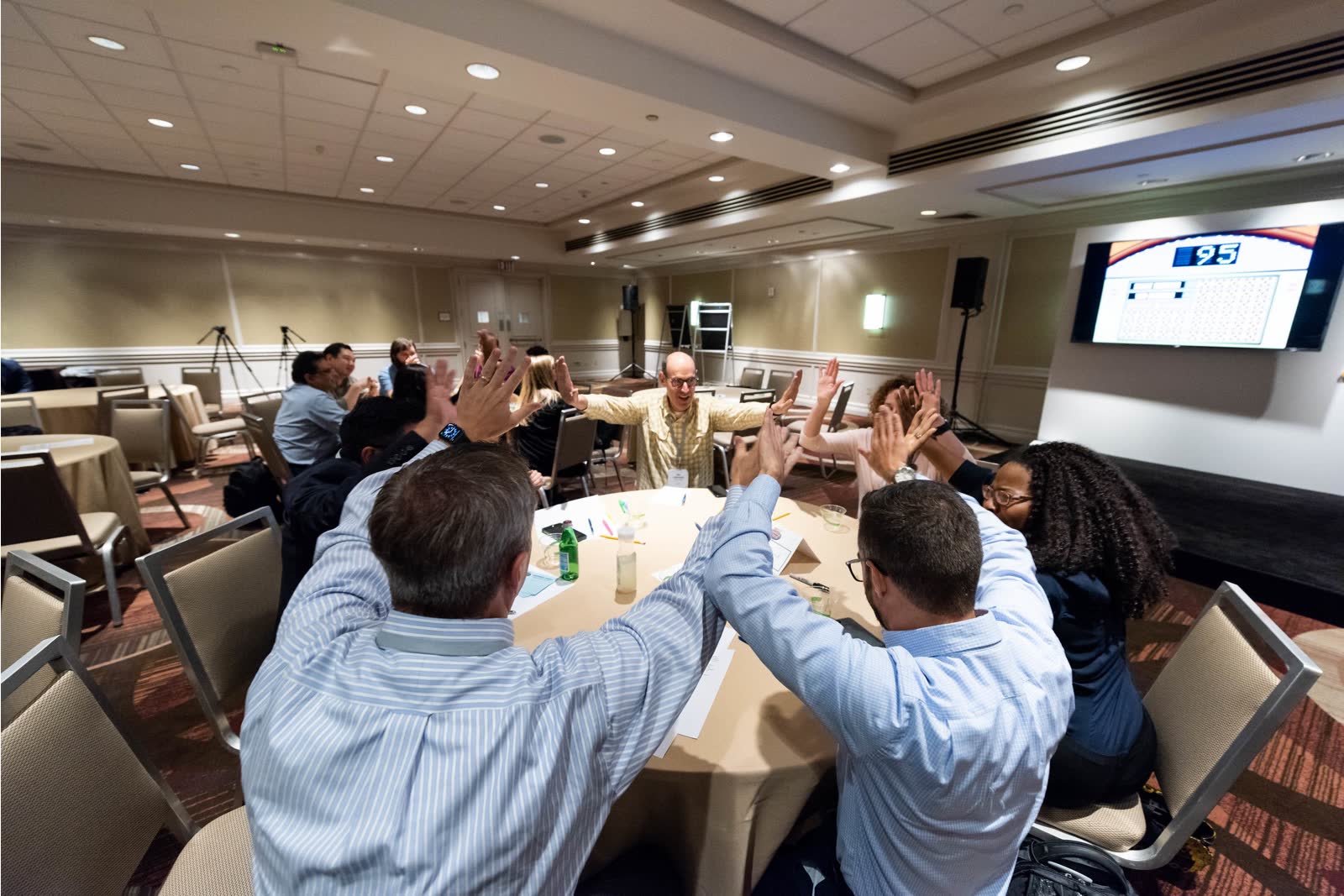 The Automation Anywhere Imagine event, which this year welcomed more than 650 organizations and over 3,000 attendees, is a two-day event that incorporates the one-day-long Bot Games.

The Bot Games saw around 800 developers, solution architects, technical program managers and support specialists participate in the event, competing across four sectors - all of which focused around the innovative technology of robotic process automation (RPA).

Several prizes were awarded throughout the Bot Games, including a brand-new Volkswagen automobile.

In a press release Mihir Shukla, CEO and co-founder of Automation Anywhere, said: “The number of attendees at this year’s Imagine Bengaluru more than doubled compared to last year’s Imagine experience, in many ways mirroring the dramatic growth of our business.

“Since the first quarter of this year, our business has more than doubled. Our customers and partners are thrilled to be a part of it, which is why I believe attendance at Imagine was so impressive. We were also pleased to hold our first Bot Games in India and excited by the energy and enthusiasm of the attendees.”

The Bot Games were divided into four separate tracks. Two of them were entirely competitive, while the other two were workshops with competitive elements thrown into them. The four tracks included:

Bot Wars was a bot building competition in which we put a task forward for the contestants to complete. These tasks got progressively more difficult throughout the track, starting off relatively easy at the beginning but becoming increasingly more complex as additional steps were added each round.

Bot IQ was a similar task to Bot Wars in that it involved competitors building a bot, however it was far more complex with participants getting much longer to build an advanced bot. Those in attendance received their task ahead of time so they could prepare how they would build their bot.

Taking the format of Family Feud, Bot Store pitched developers against each other to test their understanding of the Automation Anywhere ecosystem and its various premade bot solutions. Meanwhile, Bot Genius took a similar layout with questions more focused on other aspect of Automation Anywhere’s offerings.

In this track, which finished off the day nicely, attendees pitched the ideas they had already implemented into their bots throughout the day - such as machine learning and other unique solutions. It was a great educational session where peers learnt from each other and were able to take knowledge away from the event.

Each workshop and competition helped participants develop from both a competitive and educational point of view. With each track offering fresh challenges and unique organizational needs, Teambonders was happy to hear just how well the event went down well with those in attendance.

Are you holding a conference or corporate event and are looking for innovative, fun activities for participants? Contact us today to learn more.